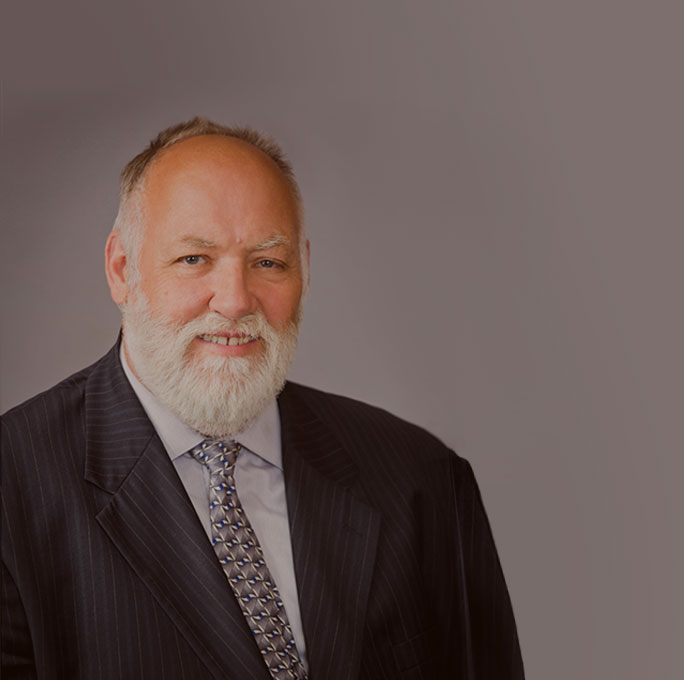 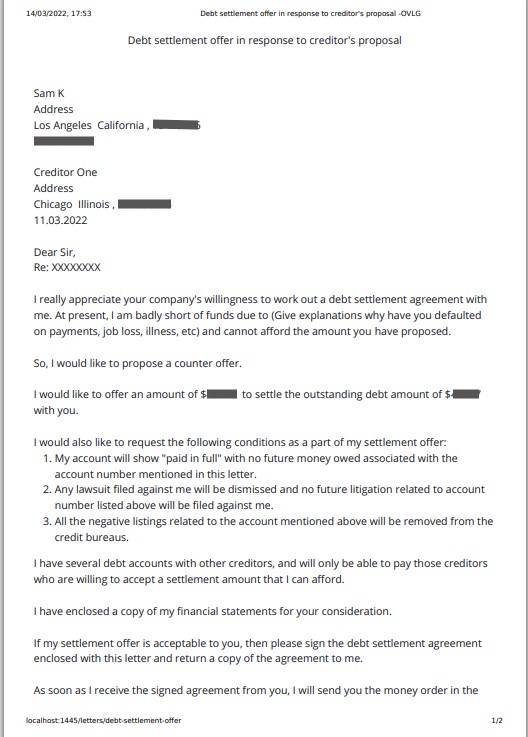 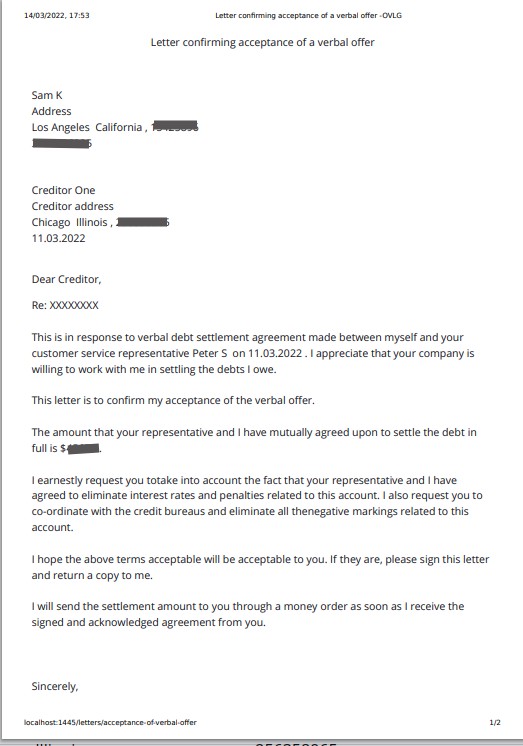 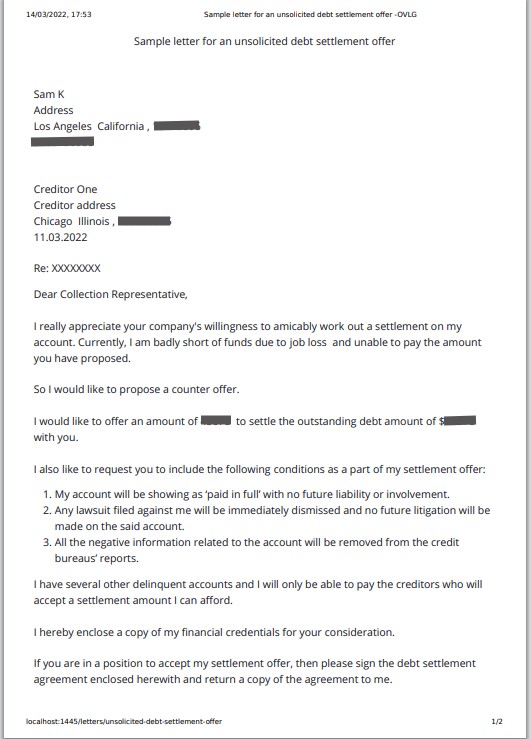 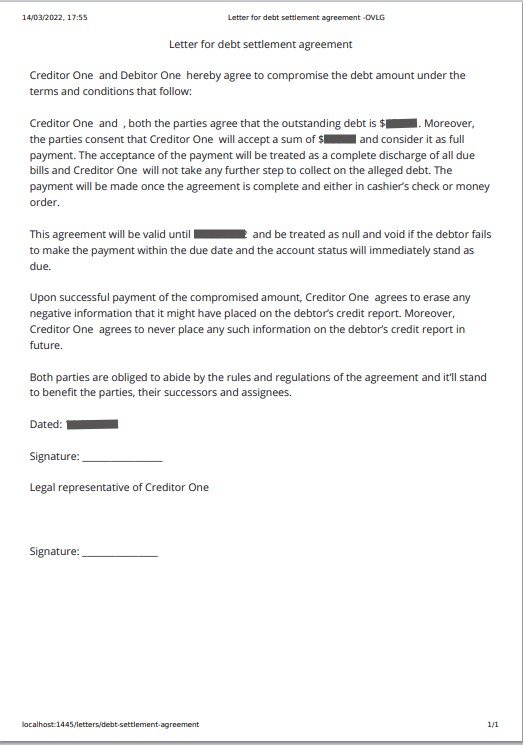 More..
Why choose us | Our Reviews

How OVLG handled the situation?

LL contacted OVLG in March 2013 to get help with his Credit Card Accounts. His Client Intake Manager was BG and he explained the entire debt settlement program and answered all his doubts and queries.

Finally, with complete knowledge of the entire debt relief process, LL decided to enroll himself in the program. The file was then transferred to his Case Manager Anthony Robbins in order to deal with her creditors.

Anthony started working on his accounts within a month, when LL made his first payment. He has already settled 3 of his accounts and the last 2 are undergoing negotiations.

LL is highly satisfied with the job done by Anthony and the entire OVLG team as he never expected his accounts to be closed within 1 year.

Hi, My name is ....... and I just compelled to put a video testimonial on behalf of Anthony Robbins with the Oak View Law group. He is been on my case a little over a year, a year and half now. He is doing an excellent job of the 6 creditors that we have been negotiating with. 3 had been negotiated with and we’ve 3 left. He has done an incredible job and I would recommend them without any hesitation to anybody so, thank you Anthony Mr. Anthony Robbins.