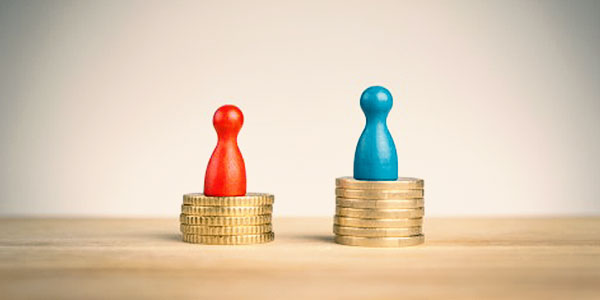 In words of President Obama - “When women succeed here in America then the whole country succeeds… I’ve got two daughters, I expect them to be treated the same as somebody’s sons who are on the job.”

Way back in 1938 the Congress passed the Fair Labor Standards Act (FLSA), which was amended by the Equal Pay Act (EPA) of 1963, signed by President John F. Kennedy. On 1st April 2014, this Act under the name of Paycheck Fairness Act was again introduced in the Senate by Senator Barbara Mikulski. This was recommended by the lawmakers to curb the gender pay gap.

According to U.S. Congresswoman Rosa DeLauro, equal pay stood as an obstacle for both women and families who were trying hard to move forward in life by paying the bills and achieving their American Dream.

Provisions in the Paycheck Fairness Act

The Paycheck Fairness Act was meant to revise the Equal Pay Act of 1963 and protect the employees against the gender pay gap in all workplaces. It hardens the weak remedies of the Equal Pay Act that came out as a feeble tool in fighting out wage discrimination.

Opinions for and against Paycheck Fairness Act