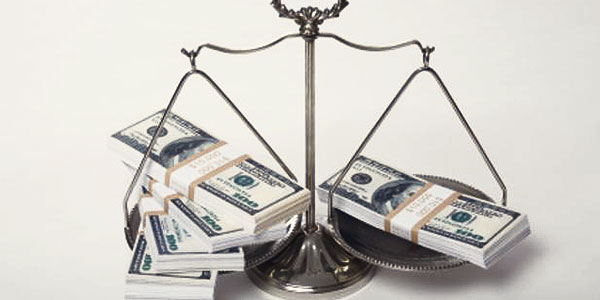 1. The Financial Institution Customer Protection Act: The federal regulators have to submit a written request to a bank for terminating any customer account. They need to give a valid reason for closing the customer account. The federal regulators have to reveal the number of accounts they requested to be terminated every year and under what legal authority.

2. The Paycheck Fairness Act: This bill will narrow the wage gap between men and women. It would impose restrictions on when employers can pay “differently to “bona fide factors, such as education, training, or experience.”

This is what President Obama has to say,

“When women succeed here in America then the whole country succeeds… I’ve got two daughters, I expect them to be treated the same as somebody’s sons who are on the job.”

3. New bill to monitor movements of sex offenders: Congress has introduced a new bill to called “International Megan’s Law to Prevent Child Exploitation and Other Sexual Crimes Through Advanced Notification of Traveling Sex Offenders”. This bill would allow the federal government to keep a track on the overseas movements of the sex offenders through a unique passport identifier.

4. Electrify Africa Act: The much debated Electrify Africa Act of 2015 has finally been signed into law by the US President Barack Obama. The objective of this new law is to bring electricity to 50 million people. So, this new law would be extremely beneficial since two-thirds of people still don’t have reliable power in their houses. Most of them rely on charcoal and toxic fuel sources, which emit harmful fumes that kill lots of people. Hopefully, this new law would reduce that.

5. Informed consent bill: A new bill has been signed into law to increase awareness about the risks and options associated with abortion in Kentucky. Would-be mothers need to meet the physician in person or can have a video chat 24 hours before the abortion. This new law has been enacted to celebrate and sanctity of human life.