Zombie debt: What tricks do debt scavengers apply and how to cope up 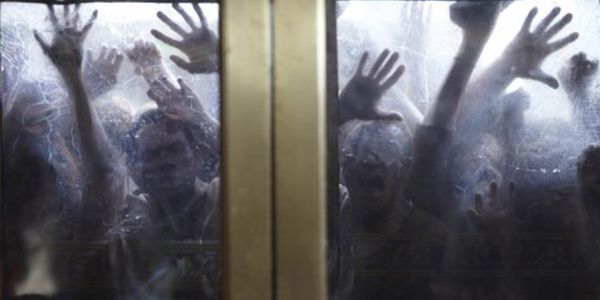 You can be tricked into repaying some old debts that might have been crossed the SOL (Statute of Limitations) or have been written off. Many debt collectors are tricking consumers to snatch the money. You could be one of them if you don’t know how to deal with the zombie debt and fraud debt collectors.

What does zombie debt mean?

It is a debt that has been long forgotten, no longer owed and has crossed the SOL. But that debt can rise again if a debt collector attempts fraudulently to collect it by going against the law.

How can the debt scavengers trick you for a zombie debt?

Debt scavengers often use many illegal tricks to collect an old debt from consumers. They try many tricks in the hope of collecting at least a small part of the debt.
Below are the tricks they use:

How to protect yourself from zombie debt collectors

Lastly, debt scavengers know that the common people are rarely aware of the rules and regulations. Thus, they take advantage of the consumer’s ignorance and run the zombie debt business. To get protected, you should know what is the SOL period in your state. You should also check your credit report from time to time. This kind of awareness can help you to avoid getting trapped for a long-forgotten zombie debt.