Working grandparents are eligible for EITC - Here are the rules 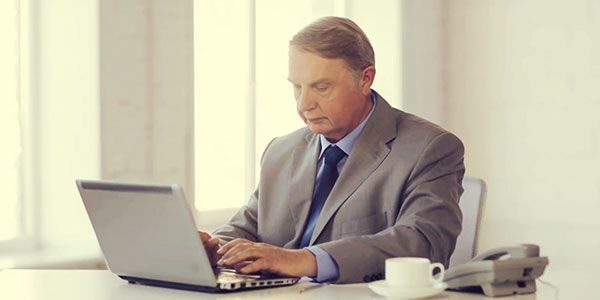 Grandparents who work and take care of children may qualify for earned income tax credit (EITC). So if you’re working and looking after your grandparents simultaneously, then you could claim these children for the EITC.

EITC means Earned Income Tax Credit. This is a refundable tax credit. If you qualify for EITC and claim it, you could pay less tax or pay no tax. You may even get a tax refund.

“the child and the child's spouse did not have a separate filing requirement and filed the joint return only to claim a refund.”

Can two people claim for the same child?

No. Not usually. Only one person can claim the child as a qualifying child for the EITC.

If a child is eligible for 2 people and one of them is a parent, then the non-parent can’t qualify for the EITC unless his/her annual gross income is more than the parent. If the child is eligible for another relative and the parent annual gross income is not applicable, the taxpayers choose. The IRS may also use the tiebreaker rules in these situations.

The child is considered as a qualifying child only by:

Few tax facts grandparents should be aware of

Earned Income Tax Credit - When you have a qualifying child

IRS regards disability retirement benefits as Earned Income Tax Credit till you attain the minimum retirement age. This refers to the age you could have received a pension if you were not disabled.

After you attain the minimum retirement age, the IRS regards the payments as a pension. They are not regarded as earned income.

Benefits like SSI, SSDI, and military disability pensions are not regarded as earned income. You can’t use them to claim the EITC. You may qualify for the credit under the following circumstance:

You and your spouse file a joint return and have other earned income.