When should you dispute credit card charges and how? 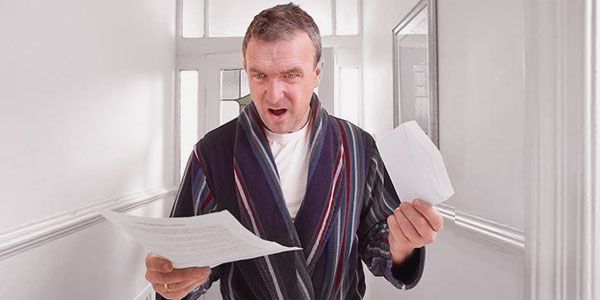 “The customer is always right” - this is the cardinal rule of shopping. If you have purchased something and then regretted, then the merchant gives you a refund. But what if the merchant refuses to give you a refund? You can request the credit card company to reverse payment, which is popularly known to all as a chargeback.

The Federal Fair Credit Billing Act allows you to dispute a charge under certain scenarios and several credit card companies even give you a refund. The process is often easier than what the law requires.

When should you dispute credit card charges?

Just because merchants give customers benefit of the doubt, this doesn’t mean that you shouldn’t dispute credit card charges without a valid legal reason. Illegitimate chargebacks, often referred to as friendly fraud cost merchants a lot of money.

As per the 2016 LexisNexis report, retailer merchants attributed 31% of their losses to illegitimate chargebacks. So before asking a credit card company to give you a chargeback, make sure your reason is valid.

Usually, you can dispute credit card charges under the following circumstances:

When you shouldn’t dispute a credit card charge

For retailers, valid chargebacks are a part of doing business. Most consumers are honest so merchants want to do the right thing. But they consider friendly frauds as cyber-shoplifting. If the merchants see that customers are stealing money with illegal chargebacks, then they won’t give a refund. Merchants can also dispute a chargeback if it isn’t valid.

Here are a few instances of illegal chargebacks:

1. When your family member made the unauthorized purchase:

Ask the authorized users if they purchased something using your credit card without seeking your permission. If your child or spouse made the unauthorized purchase, then you can file a police report against them. If you don’t walk on that path, then you can don’t request for a chargeback.

2. You’re not satisfied with a purchase but have not informed the merchant

Illegitimate chargebacks can be dangerous. You may lose the chance of getting a refund. Likewise, the merchant can blacklist you as a customer. The credit card company may close your account if they feel that you’re violating the credit card agreement. So think twice before filing a chargeback.

Take 5 minutes of your time and inform the merchant that you’re unhappy with a purchase. Give a chance to the merchant for resolving the transaction. The staff attorney at the National Consumer Law Center says:

“If you’re unhappy with a purchase, filing a chargeback right away, without first trying to resolve the issue with the merchant, is at most “a failure to comply with the procedural requirements of the chargeback right.”

How you should dispute

Tips to prepare yourself before disputing a credit card charge

Also read - Credit card fraud: What you must know about it
Related Articles