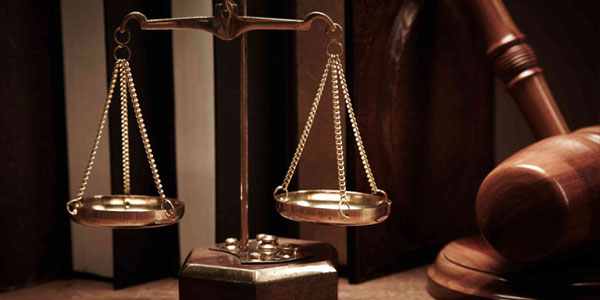 Small business owners are getting frustrated by the day due to the increasing frequency of the number of governmental regulatory norms. These dictums has been reportedly giving them nightmares for the past few years. A survey conducted by the National Federation of Independent Business’s in November 2014 found out that federal as well as state business regulation and red tape is the biggest hurdle that they have to overcome at this moment. On the other hand, a meagre one percent of the survey participants have cited taxes as their business problem number one.

Additionally, the fraction of the people that have cited governmental business rules as their most important issue today is bigger than what it had been during the mid-1980s - a time when only a paltry 10 percent of the business owners quoted governmental regulations as their biggest problem.

As per the records, federal regulation has increased over the past three-and-a-half decades. Whereas the number of new entrepreneurial ventures floated has gradually gone down. A chart has been provided for the readers knowledge. According to the researchers working at Hudson Institute, Heritage Foundation, Hoover Institution and Ewing Marion Kauffman Foundation, the pattern shown in the given chart confirms a definite trend and is more than just a pattern.

The correlation between the number of rules’ pages in the Federal Register and the per capita rate of new employer business creation is -0.67 within a period of 1977 to 2012. On the same note, the number of pages comprising the Code of Federal Regulation and the per capita rate of business creation, similarly, correlates to -0.78 during in the same given period. Both these measures are one of the most widely used calculations that reveal the actual scope of federal regulation and the estimates of governmental rulemaking. To help you understand, a correlation figure of 1.00 implies that both of them are parallel to each other and so, are in sync with one another.

However, any correlation do not always reveal the real causation. Still, researchers make use of many reasons to prove that the increased frequency of business regulation is acting as a huge deterrent for the wannabe entrepreneurs. Heritage Foundation’s Anthony Kim shares that many entrepreneurial attempts are rendered marginal or unprofitable due to the inflated cost of regulatory compliance. This is basically uneconomical and discouraging and that they contribute to the sharp drop in the number of people foraying into entrepreneurship.

Apart from that, at the Ewing Marion Kauffman Foundation, Senior Fellow Jonathan Ortmans, was quoted as saying to the U.S. House Committee on Small Business, Subcommittee on Contracting and Workforce that increasing rules diminishes breathing space of the entrepreneurs. Moreover, excessive red tape and documentation process will further complicate the matter for the business owners. This hurdle will result in reduced number of new business ventures getting floated in a year.

Added regulation is seen poorly by the entrepreneurs. Presently, businesses regularly get in touch with the federal regulators and comply with the rules prudently. This way they find out lucrative and innovative ways to curtail their regulatory burdens. Furthermore, a high permanent cost is attached to the regulatory compliance and often, results in smaller businesses having a tough time, financially, to continue with the same. It is particularly applicable for business ventures that are relatively nascent.

In order to resolve this logjam, Executive Vice President of the Financial Service Forum, John Dearie has put forth some of his suggestions for the Congress to work on limiting the number of rules that would stand as applicable for those ventures that are less than six years old. These budding entrepreneurial ventures should be asked to follow only the essential product safety, environmental and worker protection regulations. This would provide the cash strapped greenhorn entrepreneurs a much needed financial cushion to offset any kind of economic disaster.

In this case, a young business regulatory exemption will always be a welcome relief for the entrepreneurs who are somehow struggling and are under severe stress to make their ideas click, and to get their businesses up and running. Due to such a rule, a continuous barrage of federal laws in the future will not deter any budding entrepreneur to take the plunge.