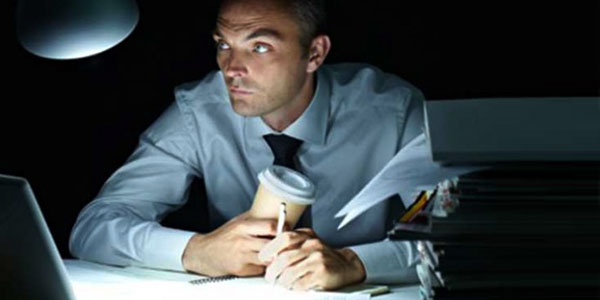 “By 2016, millions of employees around the country could become newly eligible for overtime pay due to a change in federal rules.”

Change in laws seems sweeter when you receive benefits from them. Who doesn't love to get paid for his/her overtime work? I know, everybody does.

The Obama administration has brought some changes regarding overtime rules.

Find out the ways the new overtime rules affect your paycheck:

“In a conference call with reporters Tuesday, Labor Secretary Thomas Perez said the new rules could add as much as $1.3 billion nationwide to workers’ pockets.”

Are you eligible for overtime payment?

According to Christine Owens (director of the National Employment Law Project), “the rule could be adopted by the end of the year, for implementation by January 2016.”