Is there any law that compels children to pay parent’s debt? 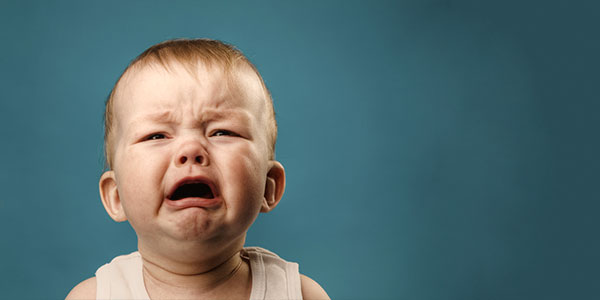 Last year, my cousin sister Emily got a debt collection letter from the hospital where her mom was admitted for several days in Texas. The hospital has charged her $80,000 for the long-term medical cost of Aunty. Quite obviously, she was shocked and devastated to receive such a huge medical bill without doing anything wrong. Not knowing what to do, she consulted an attorney to know the best course of action.

I must say that the attorney was good. He explained that she can go back to home peacefully since Texas doesn’t have “filial support law”. So, she was not legally bound to pay a penny to the hospital. She was free.

What is filial support law?

“Filial responsibility laws (filial support laws, filial piety laws) are laws that impose a duty upon third parties, usually (but not always) adult children for the support of their impoverished parents or other relatives.”

The states which have filial support laws in the country are:

Most of these states don’t enforce this rule. But, Pennsylvania is the exception to this rule.

What happens when the child lives in Pennsylvania?

What if Emily lived in Texas and her mom was in Pennsylvania? In that case, Emily would have been in trouble. She had to pay the entire bill in that scenario also. If she refused, the hospital had right to file a lawsuit in court for wage garnishment. If they won the case, then they could also impose a lien on Emily’s properties. In that scenario, Emily could:

What is the best course of action?

What happens to the Power of Attorney?

Suppose, Emily was just the Power of Attorney. She was not the biological daughter of Aunty. She did all the formalities in the hospital. In that case, could the hospital haunt Emily for bill payments?

The Nursing Home Reform Act (NHRA) forbids hospitals to admit a patient on the promised payment by any third party. A few hospitals accept “voluntary” guarantees of payment. Other hospitals directly violate the NHRA.

It is important for the third party to read the contract carefully before signing it to avoid lawsuits in the future. If he/she doesn’t understand any clause, then it is better to consult an attorney to review the contract properly.

Lawsuits are bad. Even if the Power of Attorney wins the case, he/she will suffer emotionally and financially. In most cases, lawsuits are filed when family members are mourning the loss of their relative who had been in the nursing home.

If you have further queries, you can post your question in OVLG Answers. Our experts will help you clear your doubts.