What financial protections can the consumers have in 2015? 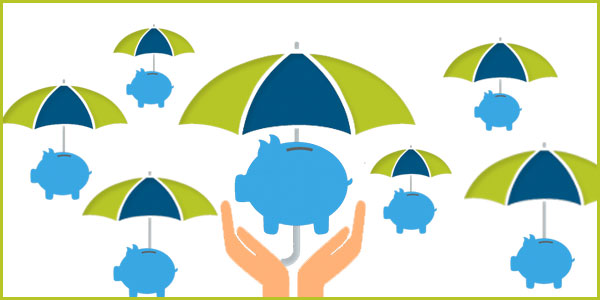 More chip-embedded credit cards and higher interest rates are things that the card holder might see surfacing in 2015. However, these are hardly the changes that we are going to see in 2015.

Though it’s not obvious, still chances are there that a host of new consumer friendly laws are going to come in rescue and make using plastic and other type of consumer debt much easier.

The Consumer Financial Protection Bureau (CFPB), which was founded to guard consumers from questionable financial practises, is just speeding up on introducing new regulations in 2015.

Click to figure out your APR and monthly payments

Here are a list of four consumer products for which it’s expected that the operating rules are going to change in 2015.

Rules those were introduced in 2014, are going to be effective from March 2015, thus making prepaid cards safer and easier to understand than before. Nowadays, millions are using general-purpose reloadable cards as an alternative to bank accounts. But these cards significantly lack the protections that elementary and recognized financial institutions offer. As per the new rule, there would be a standard fee disclosure form on the outside of the card’s packing - thus making you understand everything before you purchase. This would, however, in a way, help you compare costs and opt for better deals. Prepaid cards should also protect against loss or theft, and must offer redress for billing errors and incorrect charges.

Infamous for their skyrocketing interest rates, payday lenders usually request a repayment check from you to be deposited on your next payday as soon as they provide you with the loan. Else, they draw off the funds directly from your checking account - a common practice, which some banks offering deposit advance products also assume.

A recent study by the CFPB revealed that the businesses predominantly depend on repeat customers who take out new loans at higher rates just in order to repay the older ones. The bureau isn’t authorised to cap rates. However, they can control the cycle of debt by putting in a cooling-off period between loan intervals.

Maximum rules circling debt collection haven’t changed much since Congress first wrote them in 1977. With passing of time, lots of things were added - email, sms, and an open market where unpaid debts are bought and sold. Debt collectors are asking for permission to make use of phone, email and possible social media channels to press debtors. In return, they might require to tell you if the debt they’re talking about is valid or not.

The third party collectors that major banks hire, are likely to be covered by the rules. This rule is pretty complicated and controversial - the way experts see it. Again, restricting phone calls fall under the jurisdiction of Federal Communications Commission, and the penalties for exploitations are set by Congress. So there is perhaps very little that the bureau can do here.

Banks that allow you to withdraw more money than what is in your account balance are often a very expensive way to borrow. In a recent study in July, the CFPB found that a typical overdraft fee of $34 amounts to an APR of 17000%. Again, just like payday loans, overdraft coverage is too something that people use from time to time. "Overdraft fees should not be 'gotchas' when people use their debit cards," CFPB Director Richard Cordray said in a statement announcing the study.

The agency’s enterprises could be slowed down since of increasing counter with Congress. However, the new Republican majority in the Senate is expected to step ahead in order to refurbish the agency’s structure and funding.