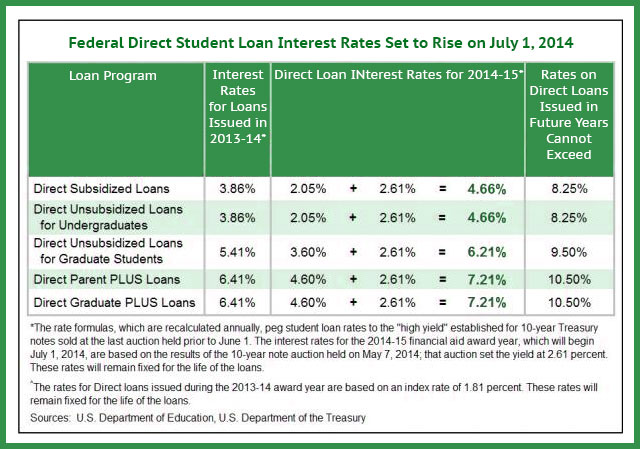 The rules of the game has changed. Only time will tell whether it did for good or for bad as the news of a sharp increase in interest rates applied on student loans begin to sink in on the masses. The cost of higher education has finally risen once again, thanks to the antics of the White House and the country’s lawmakers.

Students, who’s batting in your favor?

Students and graduates while you lick your wounds, please find solace in U.S. Senator Claire McCaskill’s bill named Bank on Emergency Loan Refinancing Act. The prime objective of this bill is to lower your debt burden by decreasing the rate of interest applied on student loans.

In a press release, McCaskill was quoted as saying that,

"For thousands of Missouri’s young people, staggering student loan debt is strangling the economic opportunities that are supposed to come with a college degree - every dollar paid in interest on that debt, is a dollar not invested in a small business or a new home". She further added that,

"I personally benefited from student loans when I was in school, and I’ll continue fighting to make sure that every student who works hard gets a fair shot at an affordable college education".

The recent hike in student loan interest rates have already gone into effect from 1st July. Though federal fiscal year officially starts from 1st October, yet the Department of Education needs to follow a directive that requires informing those affected and the public in general about the new rules. Moreover, it helps them to gather feedback regarding legislations of this sort from the masses.

The changes are as follows:

The Congress has also come up with rules concerning the government’s wage garnishment process. This move has been taken to ensure that all borrowers are treated at par to one another.