Women’s Equality: How to defend your financial wilderness now 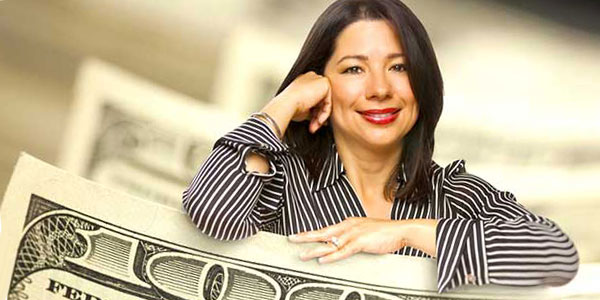 In our country, the gender pay gap is at 64%, meaning women earn about 2/3rds of what men make for similar work. That's worse than what it was last year - when the gap was 66%. Our country now ranks 74th in wage equality among 145 countries. The same was 65th last year.

An ubiquitous fact: Women earn 79 cents on every dollar a man makes. African-American women earn 65 cents, whereas Native American women make 59, and Latinas end up with just 54 cents as opposed to a white man's dollar. Gender pay gaps is prevalent in almost all industries.

While some of the pay gaps can be traced to women working fewer hours or opting for more flexible positions, women earn less than men, nevertheless. That’s unfortunate, considering they do the same jobs and work for same number of hours. The wage gap grows more significantly with age, and motherhood, in particular, that financially penalizes women, while fatherhood attracts better pay for men.

How to bridge gender pay gap

1. Talk about your pay

2. Talk to the right person

All communication with a lawyer does not necessarily have to end up with filing a lawsuit. Mostly, a lawyer would help you weigh your options and decide on the best course of action to resolve the crisis.

7. File a lawsuit under Title VII of the Civil Rights Act

"We might be seeing less of the kinds of direct stereotyping and sexual harassment that was common in the late 20th century, but subconscious bias and procedures that allow that bias to flourish are still very serious problems," Juno Turner, an employment lawyer with the Outten & Golden LLP in New York, said.

"Young women should ask questions, speak to their peers, and not be afraid to raise flags when they think something improper is going on."

The gender pay gap is real, but it’s difficult to identify, especially if you think that working hard will get you fair treatment.