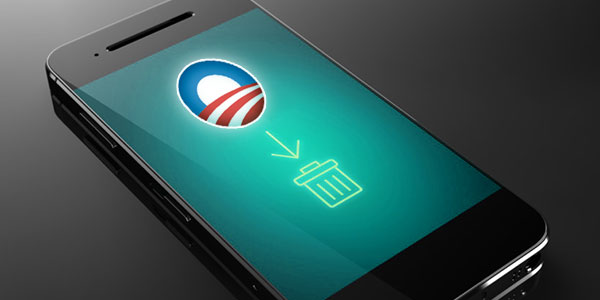 On May 4, President Mr. Donald J. Trump and his fellow Republican and Speaker of the House, Paul D. Ryan of Wisconsin have clinched their most debatable feat till date by winning the resolution in the House, with a margin of 217 to 213 votes, to repeal Affordable Care Act or ACA (popularly known as Obamacare).

Obamacare has now been officially replaced by the American Health Care Act. The win is a result of weeks of negotiations and botched-up attempts to have the Obamacare repealed. It pushed the Republicans from failure to success and prevented President Trump from eating the humble pie, who had vowed to scrap Obamacare, if voted to power. He and his fellow Republicans can make their pre-poll promises come true by reshaping the American health care landscape sans the burden of a forced insurance coverage.

Prior to the vote, few Republicans were apprehensive of the move’s viability. Some of them were skeptic as how one of the major provisions of the new House Bill will affect the expansion of Medicaid, as stipulated under the Obamacare.

Republicans, in both the Senate and the House of Representatives, may share a common ground regarding Health Savings Accounts (HSAs) after Obamacare has been repealed. As per the American Health Care Act’s provisions, the contribution cap applicable on the HSA will almost get doubled. It’ll provide more space and flexibility to the people as to how they can use the funds saved in these tax-advantaged accounts.

The successful passage of the bill gave Republicans a much-needed welcome relief. It comes on the heels of the humiliating defeat of Mr. Trump, Speaker Paul D. Ryan, and his team of White House personnel as well as the Republican party, as a whole, after the previous resolution to repeal Obamacare failed.

Fresh out of the victory, President Trump prompted the Senate to act swiftly and called on the House majority leader, Mitch McConnell, Republican of Kentucky to keep the process of rolling out the new health plan moving forward.

The new House bill will cancel tax penalties levied on people with no health insurance coverage. It’d halt state-wise growth of Medicaid that acts as a financial lifeline for millions of low-income Americans. The bill would provide tax credits worth $2,000 to $4,000, depending on the beneficiary’s age, instead of government-subsidized insurance plans based on the tenets of the ACA.

An average American family may expect to get maximum $14,000 credits per year. For families making more than $150,000 and individuals earning upwards of $75,000 in a year, credits will be reduced.

Coming back to the HSAs, it came into effect in 2003, under President George W. Bush's administration. There are 3 primary advantages of the HSA. They are:

One of the major shortcomings of the HSA is that you’ll have to pair it with a high-deductible health coverage plan. A typical health plan will set you back by $1,300 for individual coverage and $2,600 in case of families. The annual total costs for a single coverage health plan is more or less $6,550 and $13,100 for families.