Should you be frank and forthright in bankruptcy? 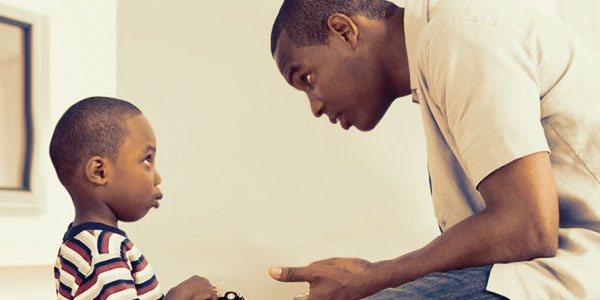 The plain and simple answer is yes. It’s crime to make false claims in bankruptcy papers. Remember, bankruptcy is your last hope. If you lie to save your assets or for any other reason, then this last hope would also be lost. And, I’m not joking. Your bankruptcy case would be dismissed.

You need to be honest from the very beginning. It begins from the time you start talking with your bankruptcy attorney.

Last week, I was chatting with a friend who happens to be a bankruptcy attorney. And, this is what he had to say.

“You know Stacy, sometimes debtors make our job so difficult. A guy came to me and told about his financial troubles to me. He was stressed and depressed. After hearing his entire story, I gave him my recommendations. He felt relieved and went away.

I started making all the preparations so that he could file bankruptcy easily. I asked him to bring all the necessary documents to file his case. He brought them after a few days and gave me a huge shock.

His documents gave me a different story. He didn’t tell me everything about his financial problems initially. As a result, my recommendations were based on false information. The guy skipped those details that he felt were unnecessary and made a major mistake.

My recommendation changed completely. After going through all his documents, I felt bankruptcy was not a good solution for him. Rather, it was the worst option for him. If he would have been honest since the beginning, I could have given him the right solution several days ago.”

As our conversation went on, my friend told me another real story where a woman was sent to jail for lying in bankruptcy petition. Since 1995, the woman (I’m not revealing the name here) had filed bankruptcy 16 times in 3 separate districts. In 2007, the bankruptcy court dismissed her case and asked her not to file bankruptcy in the next 5 years. But, the woman didn’t change. She filed bankruptcy petition in yet another district. On top of that, she didn’t talk about her previous 9 bankruptcy filings in the last 8 years as required by the law.

Truth came out after a few days. The woman was accused of making a false declaration and statement under penalty of perjury. The district court sent her to jail for 15 months as a punishment.

You need to reveal certain details at the time of filing bankruptcy. And, everything you talk about in your bankruptcy schedules and Statements of Financial Affairs are absolutely true. So, never try to hide your assets. If you do, then you’ll be in problem.

The consequence of lying in bankruptcy is too bad. Never ever tell a lie to the bankruptcy attorney since it will harm your case. The court may revoke your case too.

Some people lie in bankruptcy for saving assets. This is a wrong move since the court may disallow exemptions. This means the court can sell your exempted properties such as house, car, furniture, etc.

Finally, you can be criminally prosecuted for lying in your bankruptcy petition. So, beware!