Your lofty aspirations may drive you into debt. What is the way out? 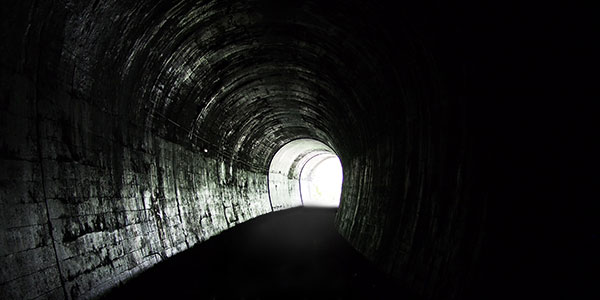 Talking about money isn’t easy. Actually, it’s so hard for a few that they almost break down. Discussing money was once so hard for Sandra Hanna that she almost suffered a nervous breakdown while being a guest on the Oprah show. He condition was so bad that a makeup artist had to airbrush her entire face, neck, and chest to hide the nervous hives.

Just few years ago, Sandra’s financial scenario was completely overwhelming. She, along with her five friends and who were also in debt vowed to fix it. Deriving inspiration from Oprah’s Debt Diet series, they formed a money group and built an effective debt free system.

They not only became debt free, but also made thousands of dollars. Together they started Smart cookies to help others.

Today, Sandra prefers to talk about money more than anything else. It was recently that she hosted a boot camp for more than 100 women who committed to facing their volatile financial situations. Though the women were smart, and successful, they were in debt - mostly because they pursued their dream to launch their own business.

1) Being honest about the number:

Entrepreneurs multitask so much that they easily forget things. Sandra had a close friend who used to keep her unopened credit card bills in the microwave. As per Sandra, getting your debt out in the open is key to success.

The women in the boot camp started by writing their debt amounts and placing them in a place to notice easily every day. Seeing what they were working toward made it harder for them to waste money on unnecessary purchases, and which would in a way deviate them from their goals.

A clear picture of a convenient and relaxed debt free lifestyle will motivate you to stay on track. Think about the new freedoms you’ll enjoy. Probably you’ll be able to launch a new business. You’ll be able to save for the dream vacation you always wanted. A sound sleep won’t be a distant dream then knowing the money you make can go toward taking care of your family.

For example, Lori, one of the women who paid off $25,000, said she could foresee the vacation she and her son could go once she was debt free. She would also be proud knowing that she paid for the trip in full. The motivation helped her fight back.

One of the best debt relief ways as per Sandra is the snowball method. Here is how it works:

It’s always motivating, effective, rewarding, and relaxing to pay off one debt at a time than trying to pay all at once.

There are a million things in life that you rather need to focus on than paying down debt. So, turn on the autopilot mode. Once you’ve got your snowball plan in place, automation is the wisest thing to do. There are many financial apps that can help you achieve this. Those apps will sync with your bank accounts and track all your balances, including credit cards, student and auto loans.

Success needs many things. The debt-free women Sandra knows had someone supporting them all along the way - whether that’s a guide, a partner, another business owner, or a support group.