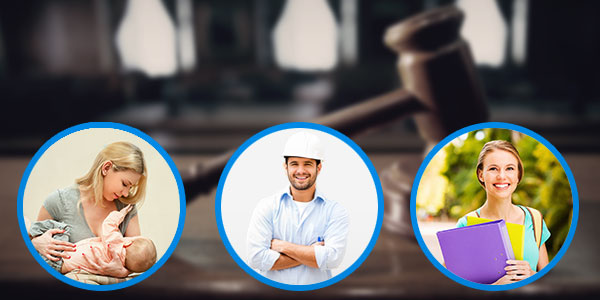 1. Hike in the minimum wage for federal contractors

As per the Student Online Personal Information Protection Act, online educational services can’t sell student details to third parties anymore. Companies are prohibited from utilizing information to target advertising to students. This would surely increase the confidence of both parents and students in California.

As per the new law that came into effect in California, workers won’t lose their jobs for taking time off from work to engage in child care or school selection. They can easily take time off to select a daycare for their children. This law is applicable to companies with 25 or more employees at the same place.

New and revamped airports would have lactation rooms for traveling new moms. They can nurse and pump in private. This is a big relief for moms traveling with a baby.