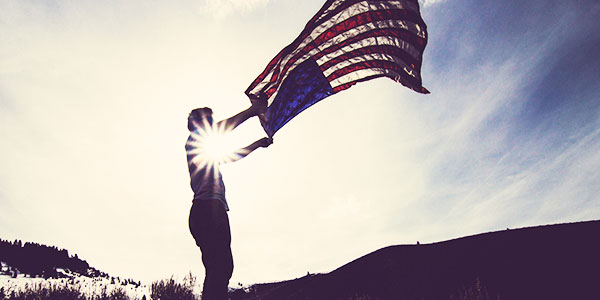 2015 is gone. As the new calendar year begins, let us look back at the 7 laws that made a positive effect on our life.

Finally, a victory of love for the gay people. Same-sex marriages got legal in the US after the Supreme Court gave its final nod in June 2015. The historic court ruling came after an Ohio man filed a lawsuit against the state to get his name listed on the death certificate of his late husband. Cheers to love and togetherness!

Poor military veterans. Apart from their Department of Defense discharge papers, they don’t have anything to identify themselves as veterans. Most veterans don’t carry these papers every day, and it’s technically not possible also. As such, several veterans miss out discounts and benefits.

But this will change soon as the Veterans Identification Act was passed in 2015. Veterans can go online and get an ID card in exchange for a small fee.

Obama signed Medicare Access and CHIP Reauthorization Act in April, 2015. The Act was introduced to compel doctors to focus on providing quality medical treatment to Medicare patients. This is what Obama had to say about this new bill:

“From now on, we’re going to compensate doctors based more on how well they help their patients get healthy and stay healthy.”

The Act gave an assurance to patients that they would get quality treatment under Medicare. It also gave an impetus to doctors for accepting Medicare funding.

This Act was passed in December 2015 to give relief to some Guardsmen and Reservists going through tough financial times. They can pay off their debts through bankruptcy. But, they won’t be required to fill out documents and required by the ‘means test’ under straight bankruptcy. This provision is reserved for National Guard and Reserve members (who have been serving the country since September 11) until 2019.

The Act has been introduced to protect wildlife. Every day, 11 billion microbeads are released into the water and these harmful chemicals are eventually eaten by aquatic animals. This Act hopes to offer cleaner waters to aquatic animals.

Termed as Christmas Miracle, this Act gave back power to state and local districts over educational reforms. Earlier, the federal government had all the power and control over troubled schools. But, not anymore.

Troubled schools would no longer have to devote too much time on tests. Neither would they have to handle penalties. Besides, states are not compelled to adopt common core standards anymore.

This Act has completely changed the way the federal government manages phone data. As per the new law, the data will be saved in databases of phone companies. This means, your personal information won’t be there in the hands of government anymore. They can collect your information only when it is somewhat practical.

Is there any other law, which you feel made a great impact on our life? What is that law?