Defend and win the lawsuit: Tips to follow when sued for loan default 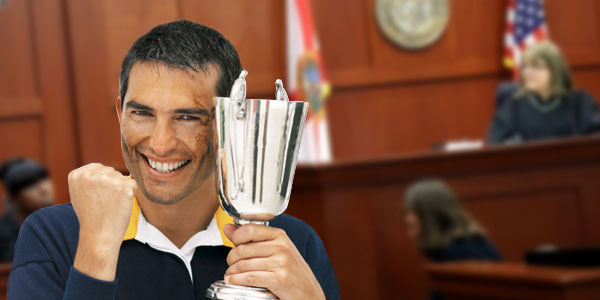 What recourse do you have, if you're sued by a debt collector? At first instance, it might be overwhelming for you, but believe me, it would just another normal working day for the courts and that they'll have to repeat the same mundane task of presiding over such hearings. Basically, a lot of debt collection agencies file scores of lawsuits in any given day and interestingly, a whopping 99 percent of the defendants do not bother to honor the court's summons.

If you are lost with the thought of having to respond to the summons, then you can heed the tips discussed here to defend and win over your adversaries (referring to your debt collectors) with ease.

Ways to fight your debt lawsuit and win it

Here are some cost-effective ways to fend off debt collection lawsuit without inviting ire of the courts:

The reason is that they look forward to collect their compensations from the plaintiffs. So, the next time, if you are being severely intimidated by a collection agency, then notify them that you are being represented by a lawyer now. Once you inform them, then your case may become a lot easier to manage and your lawyer can try to have the score settled out of court, rather than let them drag you to the court.