Why should I be accused of Bankruptcy Fraud 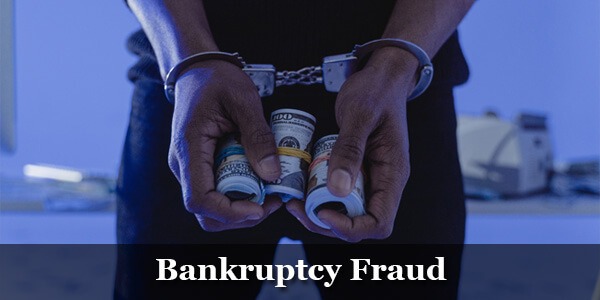 Bankruptcy fraud is a felony and a serious crime for which a debtor can be fined up to $250,000. Someone guilty of this crime can also be imprisoned for a period of 5 years and his discharge might be denied. While many people attempt this white collar crime purposely, some honest people are charged with bankruptcy fraud just because of their lack of knowledge. So what should you do to avoid such a perilous situation? Have a look at the details.

If someone spends huge amount of money through your credit card just before bankruptcy then it will be treated as bankruptcy fraud by the court on ethical grounds. This is because the concerned person it using credit being completely aware that his debts will be discharged; so he would not need to pay it back. Bankruptcy fraud can cause you trouble when you situation is already quite bad. So you need to be aware of the above mentioned points so that you can stay clean.