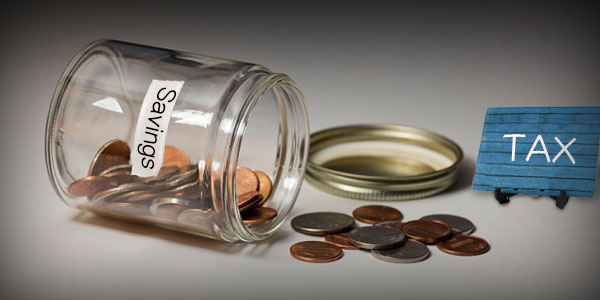 Often, many people ask the question- “Why do I have to pay taxes when a lender forgives my debt?” Well, according to the Internal Revenue Code, a taxable event usually occurs when a taxpayer receives an income or makes some gain. According to the tax code, income from debt relief is a typical area where the individual has a tax liability to pay as he/she saves from the relief program.

Why is this treated as income?

Under Section 61 of the IRC, an income is an accumulation of wealth, or an economic benefit. However, when you take out a loan, it’s not a taxable event and doesn’t come under income tax. It’s because the individual has an obligation to repay that debt. However, if the debtor doesn’t pay off the debt, he accumulates an increased wealth and that is a taxable event. The IRS, then demands tax on that amount, which the debtor has to pay.

Is this income always taxable?

How is this income reported?

If you want to know the income that is potentially taxable in a debt relief program, you need to find out the amount that the lender actually forgives. The lender will submit a Form 1099C to the Internal Revenue Service (IRS) at the end of the financial year to report the forgiven. Now, the taxpayer/debtor has the responsibility to determine if the amount is taxable and to report it while filing in case it’s taxable. In most cases, the income will be reported on Form 1040 as other income.