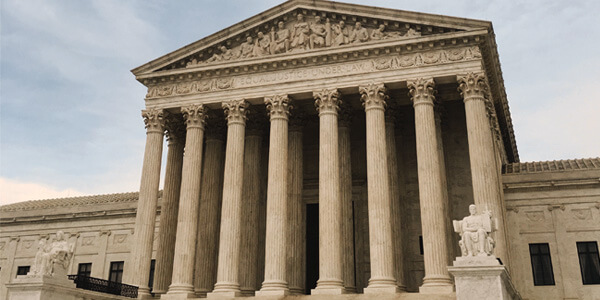 CONNECTICUT - David B. Fein, United States Attorney for the District of Connecticut, announced few days back that Pinto, 68, of Wellington, Florida, and Peter Pinto, 37, of East Quogue, New York, pleaded guilty on May 11 before the District Judge Stefan Underhill in Bridgeport for committing bank fraud, wire fraud, money laundering, and wire fraud stemming from a $10 million fraud scheme, which they carried out while working as executives at Oxford Collection Agency. Fein told that the accused performed a massive fraud through which they looted millions of dollars from the company’s clients, investors and lenders.

He also claimed that they are working with the IRS-Criminal Investigation, the FBI, and SIGTARP, and the other members of the Connecticut Securities, Commodities, and Investor Fraud Task Force in order to shed off these fraudulent practices and prosecute the guilty. As per the court documents and the statements made in the court premises, Oxford Collection Agency is primarily a private financial company, having offices in New York, Pennsylvania, and Florida, was engaged in debt collection services.

Businesses and other entities used to contact Oxford Collection Agency to collect on debts on their behalf. During January 2007 and March 2011, Richard Pinto acted as the Chairman of the board of Oxford Collection Agency and his son Peter Pinto, as the president and the CEO. It was during this time when they went on collecting debts on behalf of various clients that include Washington Mutual Bank, Cogent Communications, Labcorp, Dell Financial Services, and others. But they never reported those collections to the clients.

Alternatively, the Pintos routinely withheld collected amounts from the clients and used them for their own needs. During this time, the Pintos solicited millions of dollars in investments from various investors and never made the investors aware of the existence of their backlogs. The Pintos also transferred many of the investors’ funds into Richard Pinto’s personal bank account without informing the investors. District judge Uperhill has scheduled a sentence on September 13, 2012, where Richard and Peter Pinto may get a maximum term of imprisonment for 35 years and a fine of up to $20 million.