The money mystery: A secret game-plan to multiply your dollars 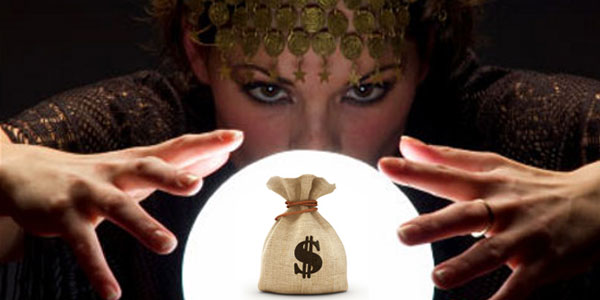 For a life led with head held high is nothing less of winning an Olympic marathon race. Just look around you and you’d see how many of your loved ones have fallen mid-way through their life’s journey.

One of the most intriguing part of our lives is - money. We have so many goals and desires to fulfill that we go overboard imagining and planning about them, without ever giving a second thought as to what our financial health can endure.

So, here’s my attempt toward solving this mystery and to help you resolve your money dilemmas right from your college till the time your retire.

Secrets to a financially-strong life

To start with, a recent survey has confirmed that 81 percent of the participants (in this case, retirees) have cited financial security as the single most important ingredients for a happy life, though some of the other associating factors are also in the loop. So, here’s a secret game-plan to manifold your household income and inch closer to a financially-independent retirement life:

Elaborating on the concept of budget, you need to categorize your monthly expenses and set aside a definite amount for every category, based on their increasing importance in your life. One of the foremost things to consider here is your food and medicine costs. These are some of the most basic things you cannot do without. Then there are other costs like mortgage payments, insurance premiums, utility bills, conveyance, kids education, etc. One word of advice that I would like to share with you here is that never make it a chore.