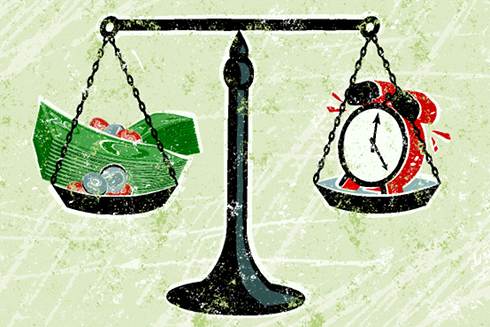 Consumer debt burden is a major issue in the US, since thousands of the citizens are staggering under some form of debt or the other. With time being a major issue in the debt related disputes, the Statute of Limitations (SOL) holds much significance in all of the US states. However, multiple SOL seems to be confusing everyone when it comes to paying off an outstanding debt .

The Statute of Limitations specifies the time limit within which the creditors can sue you for non-payment. The debtor can be legally protected for non-payment of the debt, anytime after the SOL expires, though he or she may still owe the debt.

50 US states have varying SOL on the different forms of consumer debts. This creates a lot of confusion, especially if the debtor changes residence and settles in some other state than the one where the debt was originated. If you consider the credit card debts alone, 17 states maintain a SOL of three to four years, while 19 others have the six years SOL time limit. The rest all have diverse SOL limits with some extending for even up to 10 years.

All the confusion and resulting disputes call for a universal Statute of Limitations in the US. In the 2011 plan, the debt collection industry trade association ACA international had proposed to set a time period of 7 years as the universal SOL. This had been planned in accordance with the standard set by the private credit reporting agencies.

Even the 2010 Federal Trade Commission (FTC) report on the legal collections channel mentioned the need for a universal SOL. Although, definite time duration was not cited, the FTC had a thorough discussion about the changing needs and definitions of the SOL and why is it necessary to set a fixed limit for both consumer’s and creditor’s benefit. While the Accounts Receivable Management (ARM) and the bank industry stuck with the seven-year time frame, the consumer advocates suggested a shorter limit of around 3 years.

Old debts create a lot of confusion as with the passage of time the records disappear. Besides, outstanding debt accounts are sold off to the collectors, and with changing hands, it’s difficult to keep track of the original amount itself. That remains one of the chief reasons why old debts are to be excluded. The SOL is meant to protect the people from the old claims, and expiring debts should relieve thousands of US citizens from their debt burden. However, lack of exact legal definition, varying time limits, clash of state laws and rulings makes it vague. Though, discussions have been initiated to arrive at a fixed SOL for all, no one knows when the rulings will actually come into effect.