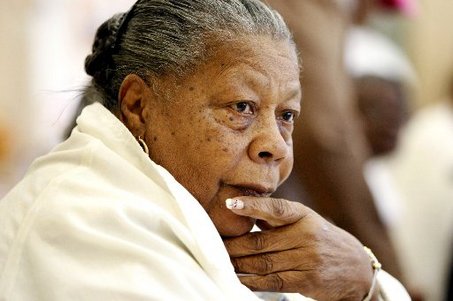 Are you going to retire soon? Do you still have some balance left on your federal student loan? Beware! As the federal government may be targeting your Social Security wages. Though the fed has been targeting recent graduates for the student loan debt crisis; it's focus has silently shifted to a completely different crown - the retirees. Smart Money’s Annamaria Andriotis reports that the Treasury Department has been keeping back up to 15% of the Social Security benefits from “a rapidly growing number of Social Security recipients who have fallen behind on federal student loans,”. As of now, starting from January, the government has lowered the size of Social Security checks of around 115,000 retirees on these grounds. Since 2000, the number of the reduced checks has increased; 60,000 cases in 2007 and just 6 cases in the year 2000. Though the amount that the government is withholding reaches up to 15%, it varies widely. Suppose the average monthly Social Security benefit of a retired personnel is $1,000, then the reduced amount will be $850. Since 2001, the number of retirees whose Social Security benefits have been garnished has swelled from around 20,000 to nearly 100,000. What is grim, some of these retirees are simply elderly consumers who just borrowed federal student loans to help their kids or their grandchildren with their education. An exclusive report published by the New York Federal Reserve says that more than 17% of student loan debt bearers are over the age of 50. Technically, while credit cards and other kinds of debt can be cleaned through filing bankruptcy, student loans cannot be wiped out by any means possible. However, simply borrowing student loans doesn’t automatically put a retiree’s benefits at stake. Justin Hamilton, spokesperson of the Treasury Department, says, “It's when people aren't making any attempt whatsoever [to pay] that they start heading down that road.”
Related Articles