Should consumers and merchants switch to EMV chip cards? 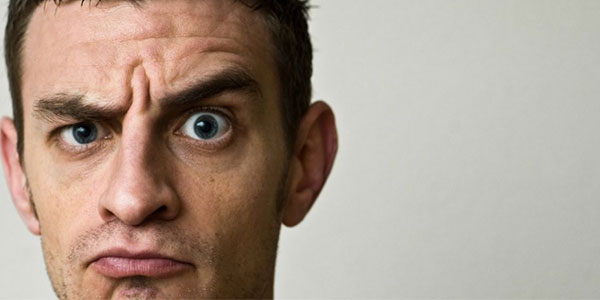 The nationwide migration to EMV (Europay, MasterCard, and Visa) had begun in October 2015. The country warmed up to these cards in the wake of an increasing number of data breaches. These cards are equipped with computer chips to authenticate transactions and have been brought to the American shores for strengthening the credit card security in the country.

Why are EMV cards good for consumers and retailers?

EMV cards come with microprocessor chips that make it tough for hackers to steal consumers’ account information at the time of making payments. The chip generates a unique code for every card transaction, which is not possible for any hacker to steal. Even if the hackers get the account information, then also you’re safe. The code can be used only once. And, it’s impossible to track the actual card number.

It isn’t that EMV cards will stop all sorts of data breaches. However, it’ll certainly make it very difficult for criminals to scam consumers and make money out of their pockets.

Often, small retailers don’t have enough financial resources to appoint fraud experts. However, companies like American Express are providing both financial and educational assistance to small merchants for shifting to EMV. It’s a great time for small merchants since this will only help to secure their future.

Consumers are very much scared of credit card frauds nowadays. The demand for chip-enabled cards is gradually increasing as credit card issuers are educating consumers about various benefits of EMV cards. Soon, most consumers would prefer safer methods to make purchases. Merchants would not like their consumers to be afraid of using their cards in their stores.

Ultimately, the biggest reason for using EMV cards is to fight fiercely with fraudsters. As it has been already said, it is very hard to create counterfeit cards through chip card and chip-enabled terminals. This helps to stop credit card frauds and its related costs.

To summarize, the top 3 reasons for both merchants and consumers to switch to EMV cards are as follows:

So, have you switched to EMV chip cards? How has been your experience till now? Would you recommend EMV cards to others too?