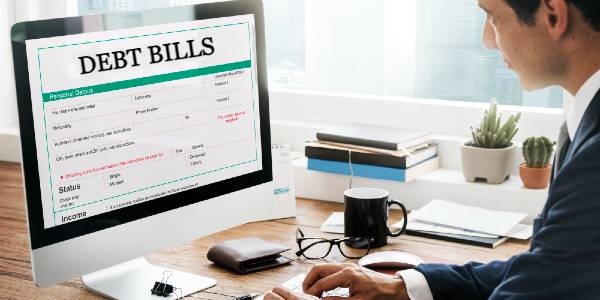 We have rarely seen Sarah Palin in such a frenzy state of mind. Posing a completely different person than what she actually is, Palin straight went on the air with On the Record host Greta Van Susteren and then never looked back - without a halt, without a glitter and without making a single singular point. She just pounced on the Vice President Joe Biden and called his classification of the Tea Party as terrorists “appalling”. She pointed out that every citizen would not surprise if the Tea Party Congressmen ‘were going to fulfill their promises.” Actually, Sarah Palin is very much dissatisfied with Congress for not posting the debt bill on internet within 3 days of vote.

“It is quite appalling and certainly proves how out of touch this White House is,” Sarah remarked. It is really tough to completely disagree or find anything particularly offensive with her comment. Sarah later tried to focus on the Tea Party members of Congress themselves and pointed out that ““growing more debt isn’t going to lower the debt” and tea Partiers were “taking a stand in light of those issues.” Moreover, “it should not be a surprise to the politicos that… once [Tea Partiers] got into office, they were going to fulfill their promises.”

She then went on delineating the bill herself, which completely scratches out the the bill itself. Contrary to every other analysis of the bill out there, Sarah argued that “Obama did get what he wanted”, and shed some light on the fact that he would not “have to deal with this issue until after the election.” After this, she became furious and turned her outrage toward Congress as of not complying with “the pledge that our Congressmen made to America” that they would make the bills live on internet within three days of voting.

“Doggone it,” she said, gathering a little bit of the actual Palin and claimed that Americans just hate when confronted with a potential presidential election. “That is what makes us disappointed in our politicians in Washington.” While concluding, she once again decried the Obama administration for talking to foreign nationals and not considering the domestic natural resources lying under the US bed for energy.

Now that is Sarah Palin. Throughout the program, she never stated a single controversial statement, not even an empty threat to run for President of the United States. There might be a great fire to run for president sleeping within her belly, she she is not in any haste to breathe out any of it.