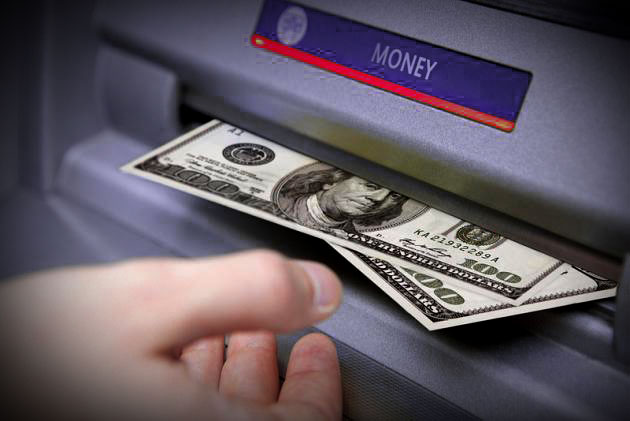 The rise in Social Security taxes for the U.S. citizens had been a cause of concern amongst the economists. It was assumed that the tax increase will force the consumers to cut down their shopping habit, which might consequently have its effect on the national economy. While the U.S. consumers have already been struggling to cope with the inflation and recession, the higher taxes was expected to eat into their finances.

Well, all these concerns have been found to be in vain, since reports suggest just the opposite. The consumers have been found to be unperturbed with the tax increase, as they continue to spend on the regular products. Reports from the government states that the consumer spending has been 3.2 percent more on an annual basis in the first quarter of 2013, i.e. within January to March, as compared to its preceding quarter (October-December,2012). The reports even indicated that the consumer spending increased by each month, which was around 0.3 in January, 0.7 percent in February and 0.2 percent in March, 2013.

On an optimistic note, it can be pointed out that the impact of the tax hike has softened due to the gradual improvement of the financial health of the Americans. The derivation is backed not only by the reduction in consumer debt, but also by the restoration of home values and the rising stock prices.

However, the consumers' savings took a hit as the savings rate came down to 2.6 percent from 3.9 percent (2012). Nevertheless, the economists predicted that by the last quarter of the year 2013, the savings rate will be restored back to normal. They presumed that the decline in the rate was apparently due to the initial increase of Social Security taxes, and will not have any long term effect. The increase in savings rate later on may limit the consumer spending though. Hopefully, other positive economic aspects like the rise in house costs, and the drop in house prices with sustain consumer spending and promote sustainable growth.