Predatory debt relief can be destructive 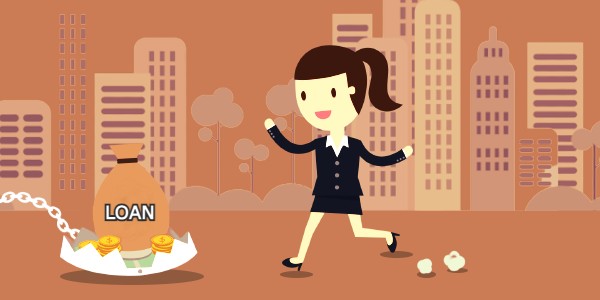 Most settlement companies use false relay calls to target on customers who are in need of debt help. They are promised of either lowering down the interest rate or settling the debts by lowering the percentage of the money owed.

If suddenly one gets to know that there is an easy way to pay off the credit card debts, it might sound appealing as every individual in debt struggles to do that and nearly all settlement companies across the country claims to do that by either lowering down the interest rates or reducing the owed amount.

It has been observed that most of the relief companies are nothing other than scam companies run by the con-artists who can’t deliver on their promises. At the end of the day it would be a nightmare when things would prove different and would be found that the consumer had already lost hundreds of dollars in fees and is in the worst financial condition, penalties had been added as well.

Be aware of debt settlement companies which falsely offer a lump some debt settlement. They might claim to offer a settlement of nearly 50% of the total debt amount, but in reality they hardly obtain the amount promised!