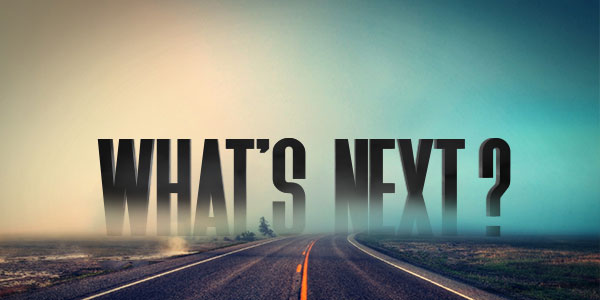 President-elect Donald Trump didn't say much regarding retirement policy during his presidential campaign.

But as per the Donald Trump’s advisers, some changes will be made in the Obama administration’s financial reforms.

The unexpected win would change the future of the economy, retirement policy, and other financial reforms.

However, as per the experts, making changes in Department Of Labor investment advice rule will be difficult and will take time.

To implement the new regulations, the new administration should propose the new rule and go through the full regulatory process, he added.

Mr. Shapio further said, “It will take at least a year — and if you want to do something legally sound, probably longer."

Everyone is curious to know about the impact of the changes. Here are some clues:

The new U.S. Department of Labor fiduciary rule would come into effect in April 2017.

The Department of Labor’s new fiduciary rule is one of the most debated topics and seek concern among financial advisors.

As per the financial advisors, Trump may take action to block fiduciary rule or scrap some portions of it.

Allowing brokers to give advice without being a fiduciary may cause the higher-cost plan services and potential conflicts of interest.

2. The change in interest rate on pension plans

Unfunded pension obligation due to low-interest rate is one of the most crucial economic crisis since the year 2008.

The new administration may block the Dodd-Frank Act that was passed a few years ago.

The end of Dodd-Frank’s regulatory limitations may increase the interest rates on pension plans.

However, to make this change, the new president needs the support of Congress.

3. The changes in Social Security benefits

As per the source, the Social Security will become unable to pay its benefits. But, the new president-elect has indicated that his aim is to improve solvency without cutting benefits. He doesn't have plan to increase the retirement age, cut benefits, or raise FICA taxes, to renew the system.

Rather, he wants to make growth in economy to solve the problem.

He said, his policy will cut taxes for business to create millions of new jobs. Thus, the problem will be solved in the future.

Implementing this policy might reduce monthly benefits and increase the age when benefits can be claimed. The tax cut proposal may create financial havoc as well.

Finally, as per the experts, the new president-elect wants to replenish Social Security through millions of new jobs. But the plan is vague and can create financial disaster. However, these are all speculations. The new administration may come with new plans to encourage retirement savings.

We have to wait to see how Trump’s era affects retirement policy in the future.