Effect of bankruptcy on immigration status 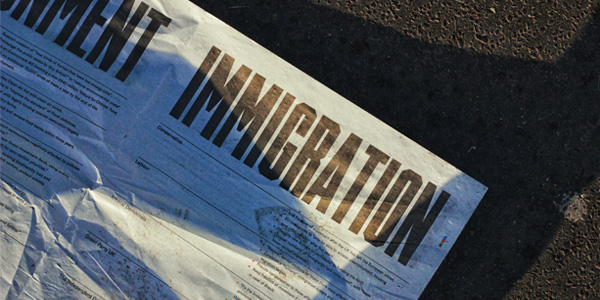 With growing debt issues in the US, bankruptcy has become a commonplace event. Ranging from an impoverished credit score to social disgrace, bankruptcy has several major and minor implications in one’s financial, personal and social life. But does bankruptcy have any effect on one’s immigration status in the US? Well, the answer to this has dual facets to it – legal and moral. On the legal front, there is no bankruptcy or immigration law stating that bankruptcy filing will keep you from enjoying the privileges of immigration in America. So, bankruptcy will have no effect on your immigration status legally. However, the problem would crop up on the moral front. Bankruptcy will question your moral character, which is crucial to your immigration status. According to the US law, an immigrant must prove that he/she is a person of “good moral character” in order to become a permanent and lawful resident of the United States of America. Thus, bankruptcy is potentially capable of affecting cases of immigration. In fact, financial wisdom is something that the US immigration department takes seriously. The immigration officer will look into your financial status thoroughly before you are allowed to take the oath. There are several instances that show if an immigrant rakes up debts without taking any suitable action, then that is regarded as a sign of doubtful moral character and might seriously affect their immigrant status. Also, if any immigrant owes any federal, state or local tax debts, then they will have to do some rational explaining to the immigration authority, before their citizenship is granted. Apart from that, willful failure or refusal to pay child support will also be deemed an evidence of dubious moral character and therefore hinder your ability to become a US citizen. However, it is also true that immigration is considered on the basis of individual cases. The state of affairs varies from case to case. What causes problems to some immigrants may not affect other immigrants at all. So, if you are an immigrant in the US and considering bankruptcy then put aside all the qualms and discuss your situation with an immigration attorney or a bankruptcy attorney to get the best guidance. Remember, being hesitant will only worsen your situation and affect your future, while candidly consulting a lawyer will work in your favor.