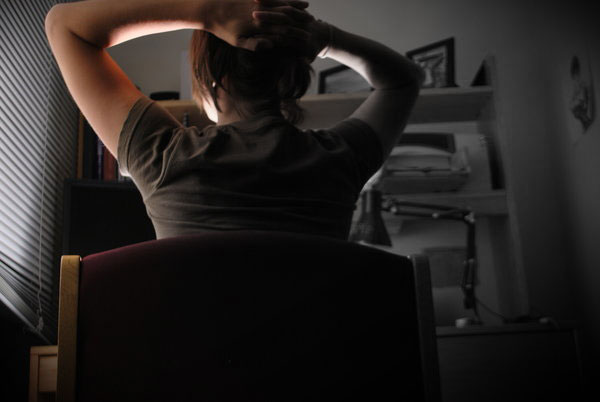 A latest Merill Edge report, a semi-annual survey that identifies core financial concerns among American adults making $50,000 to $250,000 each year, shows that 20% of the middle class parents now don’t consider investment in college education a wise decision as of the rising tuition costs and a dying job market.

The report says that though parents continue to support their children’s education, 40% of the parents (middle class) express concern over the issue of rising education costs.

There is no doubt that they are worried. More than half of the middle class parents even sometimes dig out their saving to fund their children’s college education, but with the mounting costs, an increasing number of parents are finding it difficult to cope with the giant figures.

However, much of the success of the college graduates depends on the area of study they choose. "The return on the college investment is driven by the institution a student attends, the degree they earn, and their field of study," Mark Schneider of the American Institute for Research told Business Insider. "As college has become a mass product, there are a lot more students attending schools with lower [returns on investment]."

Among the 1,000+ parents whom Merrill Edge polled, over ⅓ plan on relying on scholarships and grants and around ¼ plan on asking their kids to chip in. Unfortunately, one of the best ways to save for college education is still hugely neglected. Just 20% of the American households take advantage of education savings plan, as per the report.

Moreover, these folks are not learning from their mistakes. Half of the middle class parents whose kids will, or did attend colleges, wish they had started saving for their kids’ education earlier. This is both unfortunate and frustrating!

If taken into consideration the current economic scenario, the value (ROI) of education is hardly an object of mass sanction. However, underestimating the value of saving is obviously unethical, and should always be treated like a moral offence.