Debt level falls in the U.S as consumers focus on savings 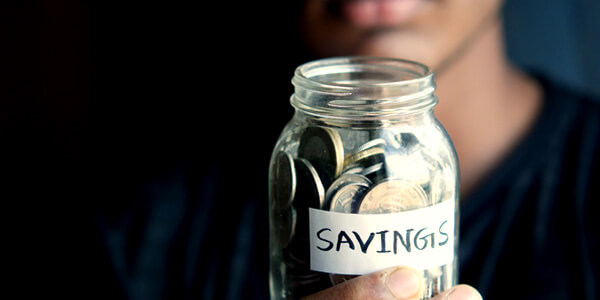 One of the major reasons for the recent global recession is the tendency of the Americans to spend more than their means. However, the good news is that today most of the families in the US are moving faster than what analysts had predicted. They are now paying down debts more actively than ever and coming up with innovative ways to boost their savings. This in turn is driving the economic activity of the US.

It’s not just that people have realized the importance of frugal living. Debt figures have decreased also because of the fact that banks are now less inclined to give loans to customers and have even written off billions of dollars on account of bad loans.

But we still might have a long way to go before we can witness a substantial change in the current economic scenario. This is because the debt load is massive and the personal savings rate remains well below the average of 7% for the past 50 years. However, according to personal finance analysts, the situation should change soon.

Researchers at the Federal Reserve Bank of New York were skeptical about consumer behavior. They conducted a study to find out if consumers are actually reducing their debt. They say that they are ‘satisfied’ because their research suggests that consumers are “paying down both mortgage and other obligations” and the default rate is very low.

However, there is one question that still remains. Apparently, Americans have learnt their lessons from the recent recession. But can this be sustainable? We need to wait and watch.