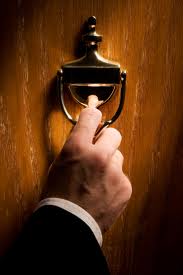 Collection calls are dreaded and can create bone-chilling effect on the debtors. It’s not misplaced fear even, and the recent revelations about the debt collector harassment can prove that. Collectors can actually be represented as the protagonist of the horror stories, since they can go to any extent to extract as much money as possible out of the debtors.

Check out how collectors can stoop down to an all-time low to abuse the debtor.

Filing nuisance lawsuits and clogging up the courts are used as other ways to drive the debtors into desperation, so that they end up paying. Suzanne Martindale, Staff Attorney for Consumers Union had even pointed out that most of the collectors target consumers and scare them into paying, even though the debts are not legitimate.