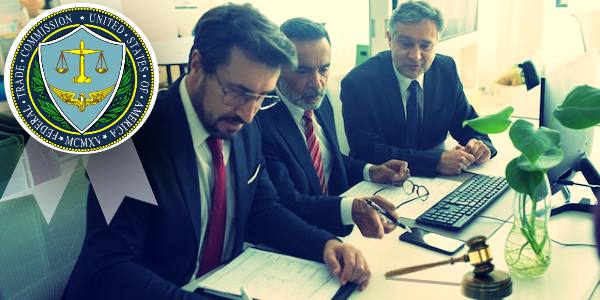 The Federal Trade Commission (FTC) and few defendants have ultimately arrived at a mutual settlement in a debt collection practice, after the FTC had filed a complaint and alleged that the accused knew very well, or should have known that some of the magazine subscriptions on which they were trying to collect were invalid. Again, there is a section in the accusation about pretending to be Ed McMahon, which is completely unethical and not acceptable at all.

As per the press release from the FTC’s end, the accused, Luebke Baker and Associates, Inc. had violated the Fair Debt Collection Practices Act (FDCPA), FTC Act, and the Telemarketing Sales Rule.

As per the court verdict (the settlement order), the defendants would be restricted from making a consumer believe he/ she owes a debt without a reasonable base and moreover, from making other misrepresentations while collecting on unpaid bills or selling goods and services.

According to the proposed settlement, the accused must provide debtors with disclosures about their rights under the FDCPA. Initially, the accused had purportedly collected on debts originated due to magazine subscriptions even though the Federal Trade Commission (FTC) has successfully sued the company that had actually sold those subscriptions for deceptive marketing.

The FTC says that the accused overlooked all the collection regulations and were still telling the consumers that they had to pay up. Moreover, surpassing all the boundaries, the accused “illegally masked their identity and sent false information over caller ID, falsely posing as Ed McMahon, attorneys from a law firm, and other entities”, a per the complaint.

Posing as Ed McMahon? How could you?