Debt and divorce: Always get a Pre/Post Nuptial Agreement 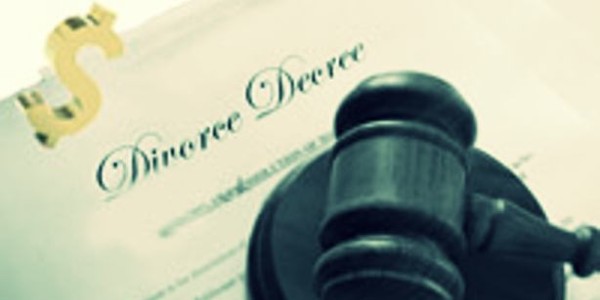 So the person you thought was your soul mate turned out to be someone you wish you’d never met. You’ve started the divorce proceedings,

but don’t know what to do about all the debt you and your soon to-be-ex-spouse have accumulated. Here are some things you should consider. The Pre/Post Nuptial Agreement The first thing to look at when deciding who has responsibility for the marital debts during a divorce, is whether there is a pre/post nuptial agreement (commonly called a pre-nup). While many people think that if their fiancée or spouse asks them to sign a pre/post-nup they aren’t trusted, a growing number of couples are making them in order to protect their individual interests. If there is a pre or post nup, then unless the agreement is invalid, the agreement controls what happens to the couple’s assets and liabilities during a divorce. If there isn’t an agreement or the agreement is invalid, then the laws of the state concerning property division control. When dealing with debt in any state, there are times when one ex-spouse does not (either because they’re angry or simply don’t have the money) pay some or all of the debt the divorce decree says they are responsible for. In this case, the other ex-spouse has two choices. The non-defaulting spouse can go to court and have the debtor spouse explain why they’re not paying the debt (which in some circumstances can lead to fines and jail time for the defaulter) or they can pay on the debt and go to court to get reimbursed. It all depends on how messy the divorce was.