Dealing With Surrender Of Property In Chapter 13 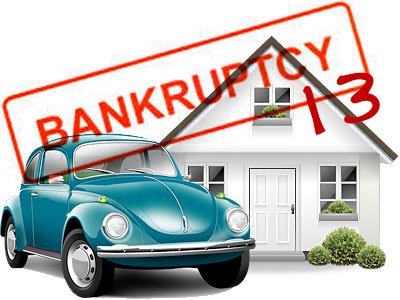 There are remedies available to such Debtors. A Motion to Compel the Creditor/Bank to follow the directives of the Bankruptcy Court, via the confirmed Chapter 13 plan can be brought. This can be done even if the creditor/banker objected to the submitted Chapter 13 Plan.

Also, a Motion for Contempt may also be brought against the creditor/bank. One must be careful however, with such a motion. Generally, if the Debtor can demonstrate that the only lien on the subject property is the creditor/bank, this is very persuasive to a Bankruptcy Court. This can be demonstrated by a title search performed by the Debtor by a reputable title insurance company.

In such cases, the Debtor should obviously engage an attorney, or in the event the existing attorney has not accomplished this objective, substitute another attorney. If the Debtor stays in the status quo of being in title on a distressed property, the entire Chapter 13 Plan is put in jeopardy because the Debtor remains liable for any accidents, injuries etc. that arise on such property. This Chapter 13 Debtor can end up being a defendant in a tort action for millions of dollars, none of which is part and parcel of the Chapter 13 Plan. A Debtor in this type of situation simply cannot afford the risk of staying in title on such a property, especially if the Chapter 13 Plan specifically calls for a surrender of the property.