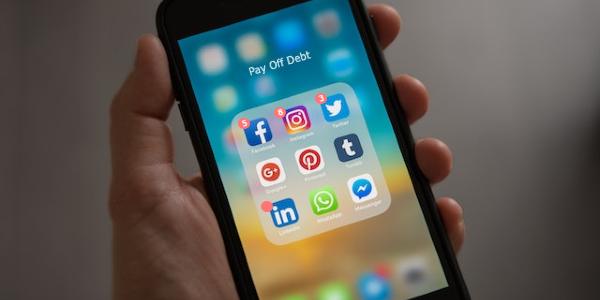 Debt can weigh on you pretty heavily. You may have sleepless nights due to monetary troubles. Moreover, the collection agencies can make you feel miserable. They make abusive calls at your home and office. They harass you in public places. They even ignore the guidelines of the Federal Trade Commission. The collection agencies often use illegal and aggressive tactics to recover money from you. However, most debtors anticipate these humiliations. They understand that debt brings a lot of related troubles. However, the creditors have come up with an innovative tactics to harass the debtors. These days, they intimidate the debtors through Facebook and other social networking websites.

Have you recently got a friend request on facebook from someone you don’t know? Does the person look intriguing? Are you tempted to accept the request? Think again. It might be your creditor in the guise of a friend. Once you accept the request, he will start posting nasty messages on your wall. The creditors also connect to your friends and relatives and reveal sensitive facts to them. They can also ask your friends to tell you to pay the debt. This can create immense social pressure on you.

Recently, a woman in Florida was harassed by the creditors through Facebook. She had a $362 unpaid car loan. The woman claimed that the creditor sent messages to her friends and asked them to tell her to pay the debt. The woman has filed a lawsuit against the creditor. Another debtor from Chicago complained that his creditor posted “pay your debt” on his wall. Lawyers are apprehensive that this might turn out to be a new trend.

Social networking websites do have some privacy issues because people share too much information there. Things have turned worse now as the creditors are digging around in Facebook and other such websites. Under the circumstance, you should know your rights as a consumer. You must know that it is illegal to harass the debtors through social networking sites. Take legal help immediately if your creditor resorts to such tactics to recover money from you.