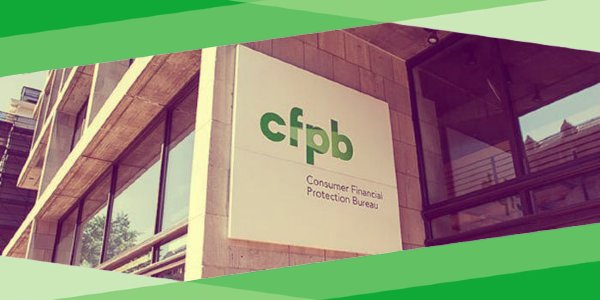 Richard Cordray, director of the Consumer Financial Protection Bureau, announced in congressional testimony on 15 of this month that his agency plans to prepare a budget of $448 million for the next year, which is a 26% increase from its this year’s budget of $356 million. The NYTimes reports in an article that the Consumer Financial Protection Bureau has proposed a draft that would allow it to monitor giant debt collectors and credit reporting agencies, two sections of the financial community that have been hardly paid any heed by the federal government in the past.

Though Cordray didn’t hint any specific on how the consumer watchdog would spend that extra budget while throwing his speech before the House Financial Services Committee, he said the audience – “Our budget is a means to an important end: to make life better for American consumers.” But news appearing only a day after provide much hints: The Consumer Financial Protection Bureau (CFPB) will extend it’ oversight duties so that they can cover non-banking financial agencies more extensively. According to the Dodd-Frank Act, CFPB’s original mandate was to supervise mortgage originators, payday lenders and student loan providers. However, on July 21, 2011, it began supervising banks with assets over $10 billion.

In a statement emailed to media persons, Cordray explained, "Our proposed rule would mean that those debt collectors and credit reporting agencies that qualify as larger participants are subject to the same supervision process that we apply to the banks."

Experian and Equifax are credit reporting agencies, which generate credit scores and credit reports on borrowing history of consumers. Consumers, in a way, make use of these credit scores to get favorable terms on loans for homes and cars. What the NYTimes reports, the CFPB would have the authority to supervise 30 such companies, which account for more than 90% of the industry’s revenue.

Congressional republicans have always been blatantly critical of the CFPB and this time they’re are taking this as a lack of appropriate oversight of the agency. Committee Chairman Spencer Bachus (R-Ala.) protested, "If they spend $100 million on paper clips, we can't even say, 'Wait a minute, you can't do that. Next year we're going to cut your budget.' We have absolutely no control."

But, there is obvious reason for that: "The 2010 financial reform law set up the agency outside the congressional appropriations process. Instead, the money comes directly from the Federal Reserve's coffers with only an annual spending cap. The Obama administration pushed for the unusual process to prevent Republicans, who opposed the agency's creation, from starving it of money." - L.A. Times.