Can a Debt Collector Reach You via Voicemail? 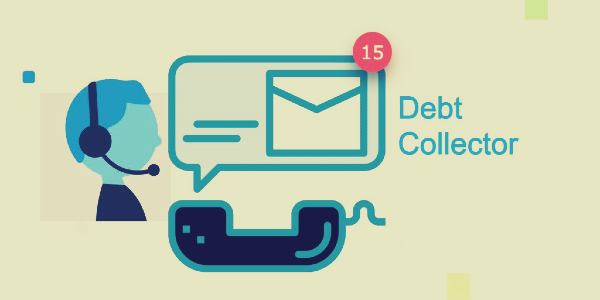 Things got completely twisted for the debt collection industry with the decision in Foti v. NCO Financial Systems, Inc in the year 2006. The Court in Foti concluded that each voicemail intended for a debtor must include the mini-miranda, which is a disclosure that the communication is from a debt collector. 15 U.S.C §1692e(11)

The Court further included that every voice mail must also have a meaningful disclosure of the debt collector’ identity. 15 U.S.C. §1692d(6)

Since then, the debt industry has spent billions of dollars for litigation and settlement of claims based on this oddity in the FDCPA. Consumers, however, are still filing lawsuits stating that Foti-compliant voicemail messages are giving rise to illegitimate third party disclosure, where the messages are being heard either by a family member or by a roommate.

This article goes on detailing the strategies, which debt collectors may undertake only to trim down the risks of lawsuits or set up certain defenses under the FDCPA. In order to avoid any unlawful practices by the debt collectors while sending voicemail messages, the debtors, however, should also know these regulations in detail.