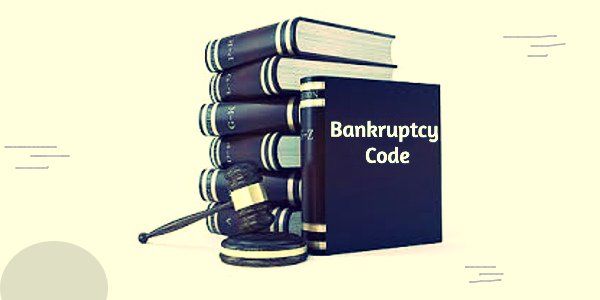 Have you filed bankruptcy recently and looking for jobs? Well, your experience might have been somewhat demoralizing. Many employers are reluctant hiring people who have gone bankrupt in the past. They are apprehensive about the capabilities of individuals who have exhibited a certain degree of casual attitude in managing their finances. There are many people who have even been fired because of filing bankruptcy. Are you aware that this kind of treatment is illegal? The US bankruptcy code prohibits the employers from such discriminations. Let's take a closer look.

US Bankruptcy Code forbids unfair treatment based on insolvency

According to US bankruptcy code section

The above code clearly states that you cannot be refused a job or fired by a government body because you have a history of bankruptcy. If you are a victim of such injustice then just can appeal to the court to protect your right.

The US bankruptcy code section

525(b) states that “No private employer may terminate the employment of, or discriminate with respect to employment against, an individual who is or has been a debtor under this title, a debtor or bankrupt under the Bankruptcy Act, or an individual associated with such debtor or bankrupt.” The above law makes it explicit that private organizations cannot terminate you just because you have been bankrupt. Neither can you be discriminated because of your association with someone who has been insolvent.

Finally The US bankruptcy code section

The importance of the US Bankruptcy Code Bankruptcy is essentially a debt relief process which is aimed to give financially handicapped people a second chance. It allows you to start fresh once again. However, certain people won't show faith in you and this can seriously hurt your chances of getting back to your feet. The bankruptcy code 525 helps you to fight against this unfair practice and build a financial as well as social future. Without this support you are largely unarmed.

Watch before you proceed To maximize the benefits of the bankruptcy code, remember one thing. It is very important to have sufficient proof that you have been terminated or denied a job just because of bankruptcy. So gather enough evidence before you turn to the court for justice. You should always keep some proof of your performance so that any hostile comments by your employer regarding your abilities can be refuted strongly.