5 Stuffs you should not buy this Black Friday 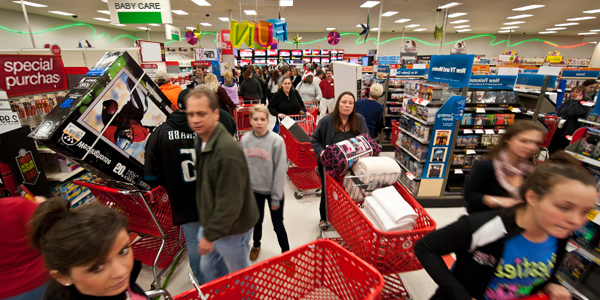 Many might deny Black Friday's relevance as a shopping event, still there are millions who are looking to snatch the best deals on this day - just after Thanksgiving, on 28th. According to estimates by the National Retail Federation, the coming weekend is going to be a win-win situation for the retailers, with around 140 million Americans are expected to shop both online and offline, and the figures are unchanged from last year.

According to analysts who tracks deals throughout the year, say that there are plenty of items that remain cheaper at other times of the year. But during the holidays people remain under a buying-spree. And due to this, an artificial vacuum is created. People, trying to secure the best gifts for their loved ones, willfully pay extravagantly. Considering these cautions, here are 5 stuffs that you should avoid buying this Black Friday.