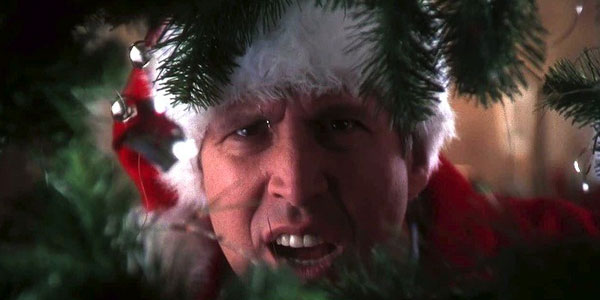 Now when it's just two weeks to Christmas, you should do no delay and start watching some of the classic Christmas movies. Not only just to soak in the mellow of the holiday season, but also to learn a whole lot of new things, including some financial lessons.

Check out the following points and know which movies you should watch this Christmas to master some better money management skills the easy way.

We could go ahead and write more on savings, budgeting and on how to get out of debt. But we would be more than happy to see your opinion and ideas.