3 mistakes that can cause bankruptcy discharge revocation 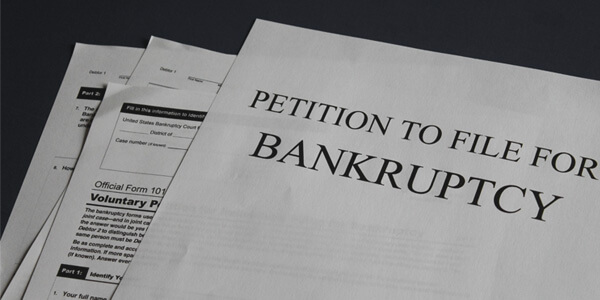 Massive consumer debt in the U.S has pushed millions of people in deep financial crisis. Quite naturally, bankruptcy rate in the U.S is skyrocketing. A lot of debt-stricken American people try to eliminate their debt by filing Chapter 7 bankruptcy. They hope to make a fresh start by discharging their debts. Chapter 7 bankruptcy can indeed give you a second chance to correct your mistakes.

1. A common cause for revocation is hiding of assets during bankruptcy procedure. Some debtors do not disclose all their assets before the court while in bankruptcy and the court discovers the fact when the discharge has already been granted. Let’s take an example. You have “sold” your house to a close friend or a relative of yours just before bankruptcy. Right after bankruptcy, the debtor gets back the house from the person who apparently “purchased” it. This might be seen as an attempt to deceive the bankruptcy court and discharge order can be revoked.

2. Any false statement on the behalf of the debtor can result in revocation of the discharge order. For example, you have stated to the bankruptcy court that you earn $40,000 per annum. However, the actual fact is that you earn $55,000 per annum. If this comes to the notice of the court after the bankruptcy discharge then it will ask for an explanation from you. In case, you cannot provide a court a convincing reason for such a wrong statement, you would face bankruptcy discharge revocation.

3. Bankruptcy fraud can be a major reason for revocation of discharge. If the court is convinced that you have manipulated and deceived it in any way to discharge your debts then you would be punished by revocation of the discharge order. For instance, if you try to file Chapter 7 bankruptcy twice within a few years then it will be considered as bankruptcy fraud since there has to be a gap of 8 years.

Bankruptcy is the sole hope for a debt free life for many people who are knee deep in debt. If you are also contemplating bankruptcy then you should remember the above points so that your dreams to eliminate your debt don’t get shattered by a bankruptcy revocation order.