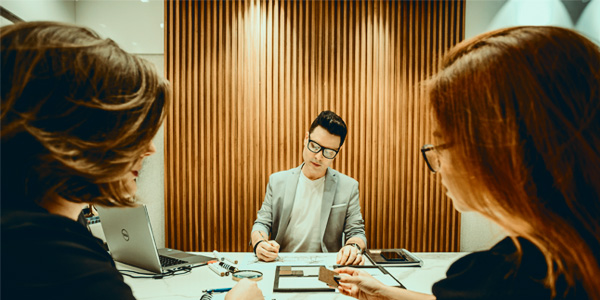 In a historical verdict, a

bankruptcy court in the central district of California held up the right of same sex married couples to file a joint Chapter 13 bankruptcy. According to 20 of the 24 judges, the Defense of Marriage Act (DOMA) is completely unconstitutional as it restricts legally married same sex couples to file a joint bankruptcy petition. In this case, Gene Balas and Carlos Morales, two legally married men in California filed joint petition for bankruptcy in the year 2008. However, the U.S Trustee solely dismissed the case because of the same-sex issue.

Though the Department of Justice declared that it would not try to enforce DOMA, it did in the case of Gene Balas and Carlos Morales. Gene Balas and Carlos Morales tried to file a Chapter 13 bankruptcy in order to shed off extreme financial hardships that include numerous episodes of illness, hospitalization, and extended periods of unemployment. However, the U.S Trustee declined their joint their petition. In its Memorandum of Decision, the bankruptcy court of California, thoroughly scrutinized DOMA, and brought to a close by stating that it violates the equal protection rights of petitioners under the Fifth Amendment of the Constitution.

So, what is the conclusion? If other courts follow the verdict, legally married same-sex couples will be able to file joint bankruptcy petitions. Besides, treating same-sex married couples equally, this is certainly convenient and cost-effective as it allows only one case. Now, we should wait and see if anybody appeals against the verdict. Also, whether the other bankruptcy courts within the district of California follow this judgement and allow legally married same-sex couples to file joint bankruptcy petitions.

There are at least five states (Massachusetts, Iowa, Connecticut New Hampshire, and Vermont) and the Washington D.C where same-sex couples can legally marry. Moreover, states namely Rhode Island, New York and Maryland have recognized same-sex marriages. Therefore, only time can say what impact does this verdict have on the bankruptcy courts within these states.